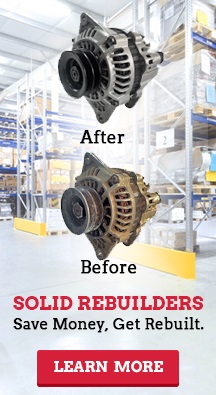 Belts for Sweepers and Scrubbers

Another important element in the complete operations of any machine would have to be the belts. A belt is an absolute necessity in any machine or engine and is designed to have a flexible loop material used to link rotating shafts that may be single or more than one. These rotating shafts are usually mechanical and can also be parallel in design, but one thing that they always do is make sure that they make the source of motion stabilized, uniform and free from deviating from its designed rotation.

You can expect the belts, too, to be the source of motion in any type of machine. In fact, you can’t expect an engine or machine to be completely all-inclusive and functional without the use of belts to regulate the source of motion used in the engine. These belts may be simple in design, but they are the effective tools to transmit power efficiently all over the engine or machine. Other than that, these belts can be used to track relative movement as they are running or operating in loops over any form of a pulley. Installed between pulleys, you can expect the belts to also carry around loads or transfer them around from one location through the use of a continuous loop between two points.

All in all, belts are a simple, inexpensive but highly functional way of making sure that a machine’s shafts are axially aligned, contributing to a more powerful, comprehensive and reliable transport processor engine function. These belts’ high-tolerance to misalignment is also an added strength of this machine component.